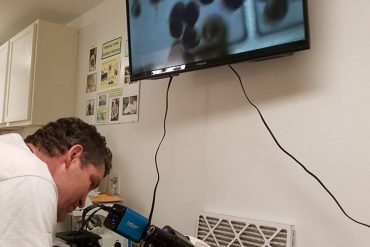 Alan Barton fights to save shellfish

An Interview with Kevin Getch Written by Kelly Rogers Webfor founder, director of digital strategy and president of the Board of Directors for SEMpdx, Kevin Getch is the man to talk to if you’re ever in need of some digital marketing insight. We had an opportunity to sit down with Kevin during the Engage Marketing Conference PDX last week. His affinity for the entrepreneurial spirit and getting people out of their comfort zone is what drives him and continues to grow his business. With an amazing team of people by his side and clients who are great to work with, he’s happy to have made the switch from the corporate environment to this new SEO world he’s created. When and why did you decide to start Webfor? I have been a huge fan of psychology and marketing in general for a long time and have been in the marketing industry…

Archaeologist Dennis Jenkins takes up the search for the New World’s oldest people in caves of Eastern Oregon. Some bones he found point beyond the Clovis era that took place between 13,500 to 12,800 years ago.

Joni Kabana provides a peek into the life of Oregon ballerina Grace Shibley. 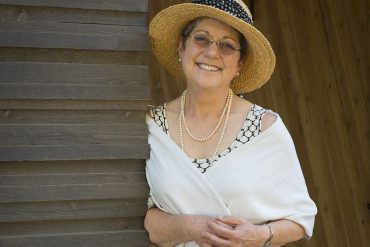