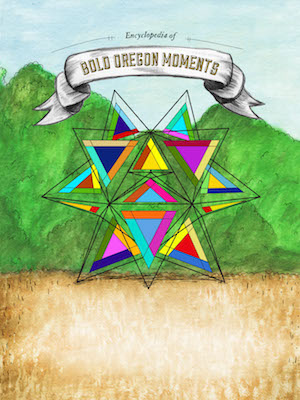 It’s hard to pinpoint the exact moment when Oregon’s collective conscience moved beyond a backwater timber state north of California to a kick-ass place known for its progressive ideas, tough pioneering spirit, recreational abundance, and some of the best damn eating and drinking anywhere. 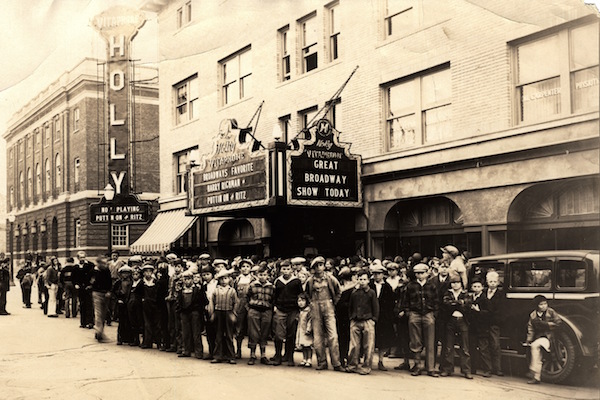 For decades, the lights of a movie theater marquee had been beacons of success. 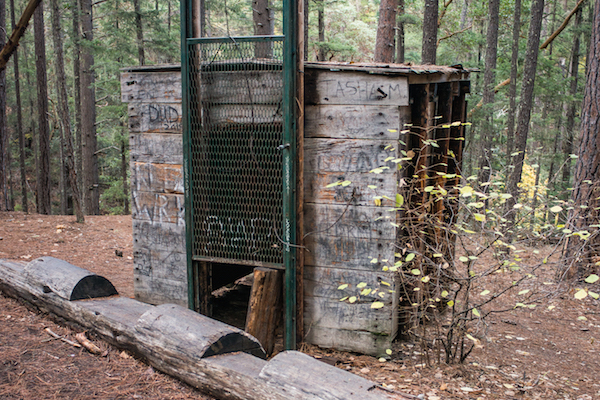 For more than forty years, a ten-by-ten-foot wooden box has been sitting deep in the heart of the Siskiyou National Forest, awaiting Sasquatch. 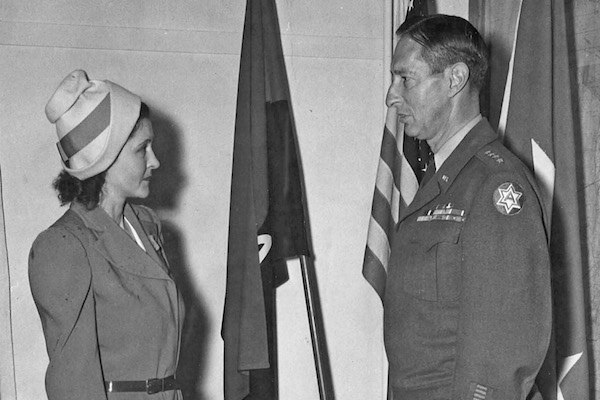 Kneeling blindfolded on the stone floor of a dungeon in medieval Fort Santiago, the prisoner heard a command: “Bow your head!” A Japanese officer stood above, gripping a gracefully curved sword. 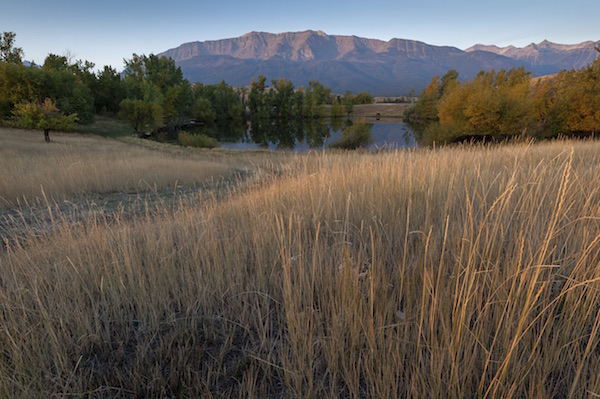 By the time Alvin M. Josephy first visited Joseph, Oregon in 1955, middle-aged Josephy had dropped out of Harvard, worked as a screenwriter in Hollywood, at the age of 22 interviewed Soviet Marxist revolutionary Leon Trotsky and Mexico’s president Lazaro Cárdenas del Rio, worked for the New York Herald Tribune, fought in the South Pacific during WWII, recorded the landing at Guam, landed a job at TIME magazine and had four kids from two marriages. 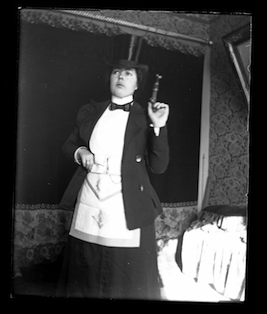 MAUD DRAPED THE SOFT, dark cloth over her head that blocked out the rest of the world. Her eyes focused on the reflected scene, flipped upside down to be exposed onto the glass plate negative. She saw the aspen leaves shiver in the breeze, and she saw the woman’s fingers ply tulle reeds into a basket on her lap. The woman in the frame looked straight into the lens. The shutter opened—just once. Life would never be the same again. 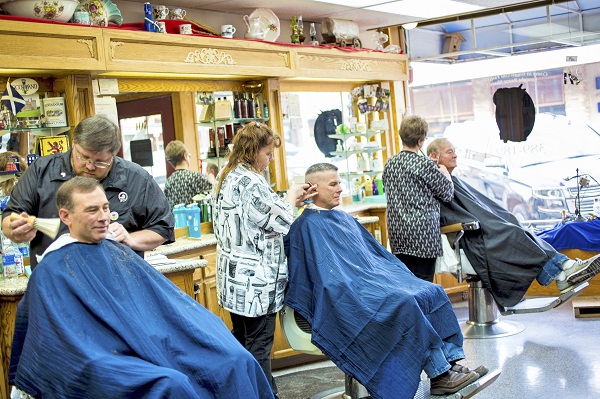 The quest for unique barbershop cultures and a cure for nostalgia. 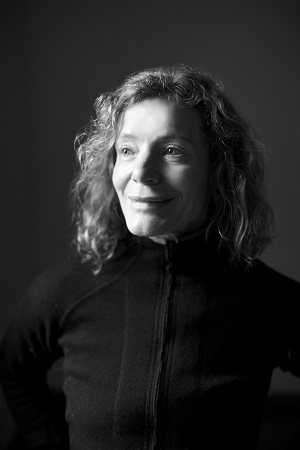 From Abigail Scott Duniway, who published a newspaper devoted to women’s rights in 1871, to Barbara Roberts, the first woman elected governor of Oregon in 1991, women have made history and shaped Oregon’s future. 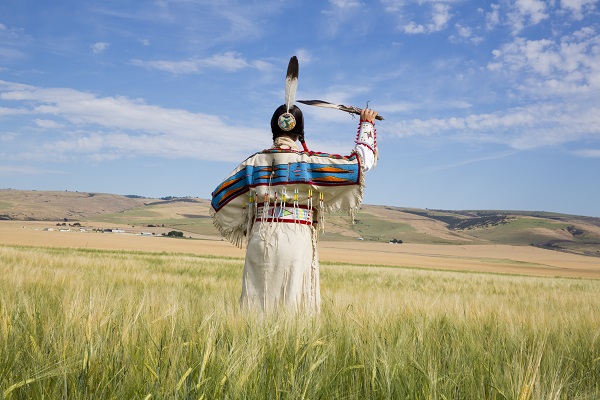