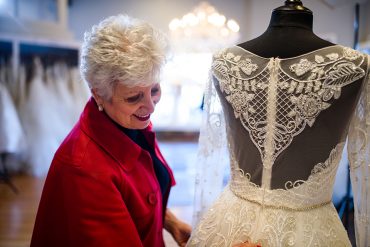 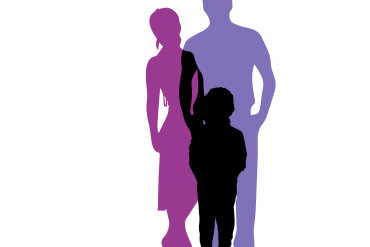 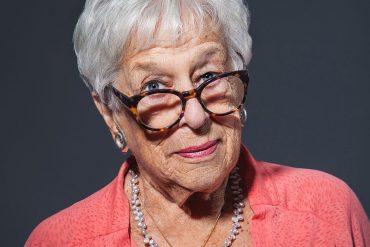 Columbia Sportswear’s Gert Boyle leads the company into the next generation. 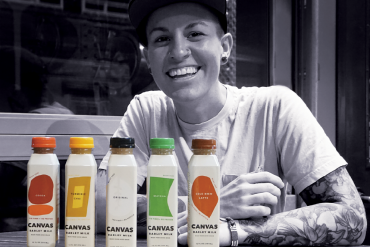 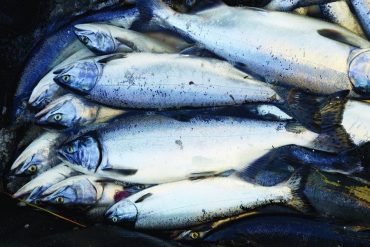 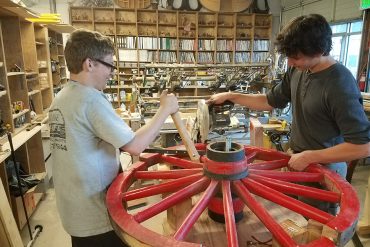 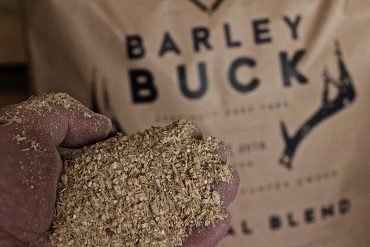 A new startup in Oregon is using beer byproduct to feed deer.