Portland band Wild Ones hit some bumps leading up to the release of their debut album as two of their members suffered health crises. This bears mentioning because their debut, Keep It Safe, did not sound like a band making music through turmoil. Instead it was an album of dream pop gems punctuated with moments of musical complexity. 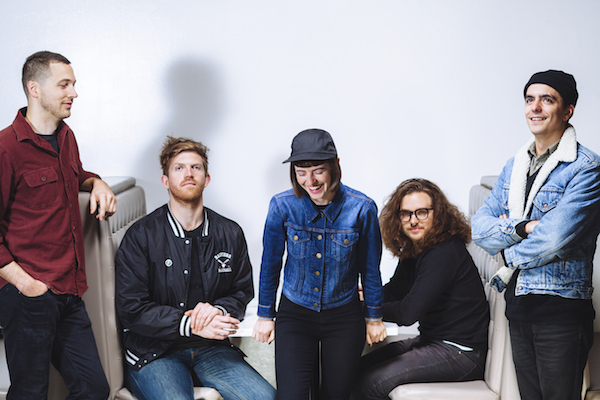 Heatwave, their latest effort, is indelibly a summer album. This is not to say that it only plays well during the summer, rather its nostalgic haze is thick like the humidity on an August afternoon. Heatwave plays as a confident step forward for a band who has given particular attention to honing their craft, winnowing away anything that could be deemed extraneous and focusing only on what’s necessary.

“In writing Heatwave, we strived to do more with less. For a long time, we’ve been wanting to show our bolder, more deliberate side,” said lead singer Danielle Sullivan. “It’s a darker, sexier album and it feels true to our influences and ambitions as songwriters.”

Is Heatwave darker and sexier? Yes. Is it ambitious? Absolutely.