Novelist and musician Willy Vlautin is working on his fifth novel, playing with his new band, The Delines, and writing songs as Americana as his novels. Vlautin, who lives in Portland, has been traveling to promote his last book, The Free, while touring with his band and enjoying ongoing praise for prior novels The Motel Life and Lean on Pete.

When did you first know that you had to write?
I always liked writing but I didn’t get serious with it until I was maybe 20.

How did Motel Life come to life for you?
I grew up in Reno, and I’d always been attracted to the motels. When I was writing the book, there were more than a hundred mom-and-pop motels within a mile-and-a-half radius of downtown. Even as a kid, I liked the signs and the idea that you could disappear into them. When I lived in Reno, the motels had become homes for drifters, for people who were on the edge of society. I always felt like that myself, and a few of my friends fell on hard times and lived that life. The story just came from that. It’s, in many ways, a study in self-defeat, and that’s something I felt I knew about. 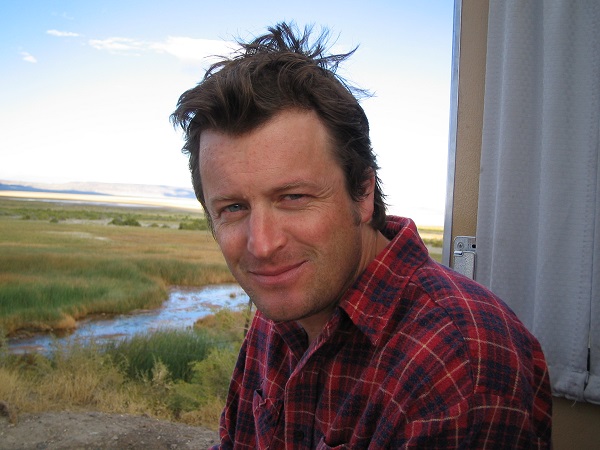 How different is song writing from writing novels?
Ha! I always say if I look good, then it’s ‘cause I’m writing books. I take care of myself, go to bed early, lay off the booze. But, if you see me and I look like a wreck, look like I’ve been sleeping under a car, then I’m writing songs. Songs come when my life’s in a hard spot, they just show up then. Novels take discipline, they take sitting in the chair for hour after hour. I love more than anything the craft of a novel, I enjoy the long slog of it, the sitting in the chair.

How and where do you write?
I just like doing it, so I’ll write whenever and wherever I can. If I have my way, I wake up and just start working until I give out. In the winter when I’m at home, I write next to the woodstove but also I rent a room in St. Johns. It’s a great space that looks over a bar. It has a tremendous heater and great windows. A friend of mine calls it my Sam Spade room as it has a feel like that. It’s a pretty lucky place to get to go to everyday when most people are slugging it out. 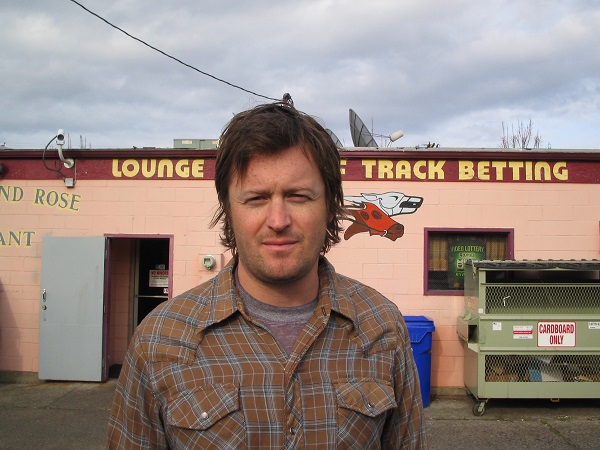 The Free came out last year, and you’re working on your fifth novel. Can you share with us any background on the new book?
The Free about did me in. It was such a hard taxing novel that I’m giving myself a bit of a break. I’m the second draft into one about two unemployed modern day Nevada cowboys.

Throughout your novels, there are themes of struggle and survival. What’s your personal attachment to those themes?
In general, I write about things that worry me, haunt me, things that I wake up in the middle of the night worrying about. I’ll tell a story and write those ideas into it. Usually I try to dip a novel in a feel, and that feel is always something that’s got me worried or cornered. It’s just the way I am. I started writing for escape, but then I realized it was a way to analyze, safely, the things in life that stall you, or scare the hell out of you.