Vaping, or e-cigarettes are battery-powered personal aerosol units that deliver nicotine, flavorings and other elements to their users. Since there is no tobacco involved, smoking laws generally don’t apply to the new smoking technology. The longterm health effects of vaping is unknown. Oregon has tried but failed to pass any new laws to restrict the sales of e-cigarettes to minors or regulate where they can be smoked. Neither the director of VapeOregon.com nor the Oregon lobbyist for RJ Reynolds, a company which owns one of the largest e-cig businesses, would participate in this debate. 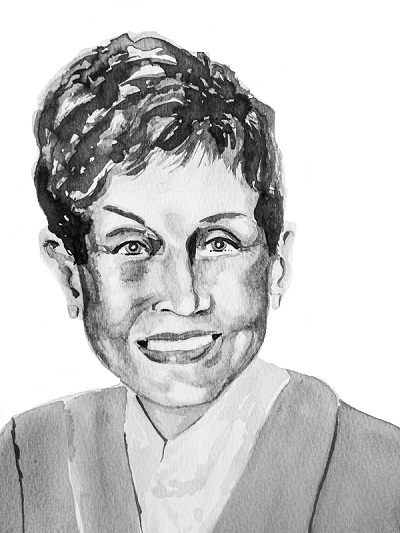 Tobacco use is the number one cause of preventable death in Oregon, taking the lives of 7,000 Oregonians a year. We should be fiercely committed to preventing the tobacco industry from addicting another generation of smokers.

E-cigarettes are the new tool of the industry. Most e-cigarettes contain nicotine derived from tobacco—a highly addictive chemical. They come in all colors and flavors, designed to attract young users. E-cigarette use is a gateway to traditional tobacco products for youth and could re-normalize smoking in our society.

Oregon is one of only eleven states with no regulations concerning e-cigarettes. It is paramount that Oregon prohibit the sale of e-cigarettes to minors and halt their increasing use by children.

In this unregulated environment, the industry has returned to their old tricks: ads in magazines and on television use celebrities, catchy packaging and candy flavors to make the products more appealing to adolescents.

This media campaign is working. In 2012, 1.78 million school-aged children had smoked e-cigarettes—nearly twice the rate from 2010.

Prohibition of sales is not enough. We need to reduce the exposure and allure of e-cigarettes. Including them in Oregon’s Indoor Clean Air Act will also help to protect the public from second-hand exposure to nicotine and air toxins emitted by these devices.

We do know, however, that if people don’t begin smoking as youth, they are highly unlikely to smoke as adults. We need to quickly prohibit sales of e-cigarettes to minors, and reduce the exposure and allure of