The sumptuous new book by Matt Wagner, Tall Trees of Paris, will leave you smitten with the working artists of Paris and falling head over heels for the City of Light, even if you’ve been there many times.

Wagner is owner of Portland’s Hellion Gallery, curator of art exhibitions in Tokyo, San Diego, Portland and Paris and co-founder of Forest for the Trees, a Portland nonprofit public mural project. He authored Tall Trees as the third in a series of books that highlight artists within a place and vice versa. The collection also includes Tall Trees of Tokyo and Tall Trees of Portland.

Although he credits studying art in Paris as a formative entry into his art career, the author said he was never overly enamored with the city itself. “I went back to fall in love with it,” Wagner said. That’s exactly what happened as he dove into the contemporary art scene there and got to know the artists who, in turn, introduced him to their Paris.

“Art is about people,” Wagner said, adding that his books are more about people than art and that camaraderie is truly the heartbeat of the art world. “Any city with a population of artists is a place where people are trying to find community and support,” he said.

For Wagner, one of the most rewarding aspects of the Tall Trees series and the new book is that the artists featured not only make connections with one another through their involvement, but learn more about their own cities in the process.

The expertly curated and beautifully printed hardbound bilingual book published by Portland’s Overcup Press triples as a contemporary art collection, portable gallery and insider’s travel guide. The work of each artist is shown alongside handwritten and translated questionnaires detailing each artist’s favorite restaurants, bars, museums and preferred methods of transportation, among other insights into Parisian culture and life.

Pat McDonald, publisher of Overcup Press, said Wagner began the original concept for Tall Trees with the Tokyo book and the series has been refined over subsequent editions.

“[Wagner] had been showing Japanese artists in his gallery for a long time, which is unique in itself,” McDonald said. “But as is the case with galleries, once the show is over, the art all goes into private collections and you never see it again.”

Wagner said he purposely avoided asking art questions in the survey to let the art speak for itself while giving the artists space to introduce readers to themselves and their city. The result is a stunning reveal into the personalities and tastes of working artists who call Paris home.

“Paris is good at art,” Wagner wrote in the book’s introduction. “Good enough that people have stopped noticing and just take it for granted.”

He said he wanted to showcase the work of artists who take on the pressure of making their way in the foundation of modern art with a “casual, positive air” and without worrying excessively about what other people are doing.

As he put the book together, Wagner said he became more appreciative of these “contemporary artists trying to navigate through the luggage of history”­—and succeeding.

Wagner’s ability to speak the language of art with working artists “allows him to access the culture in a way that most people don’t,” McDonald said. “What Matt’s doing with the books is sharing some of that access with the reader.”

In the book, the author also reveals several of his favorite Parisian haunts. One of his favorite bars, for example, is Le Mary Celeste, 3rd Arrondissement, for its gooseneck barnacles, deviled eggs, cocktails and rosé. If he were in Paris right now, he said, he’d be planning a picnic with friends on Canal de l’Ourcq.

For the rest of Wagner’s insights and those of the featured artists, treat yourself to a copy.

Tall Trees of Paris ($49) is widely available online as well as locally in Portland at independent bookstores such as Broadway Books, Annie Bloom Books, Reading Frenzy, Powell’s and through Overcup Press. 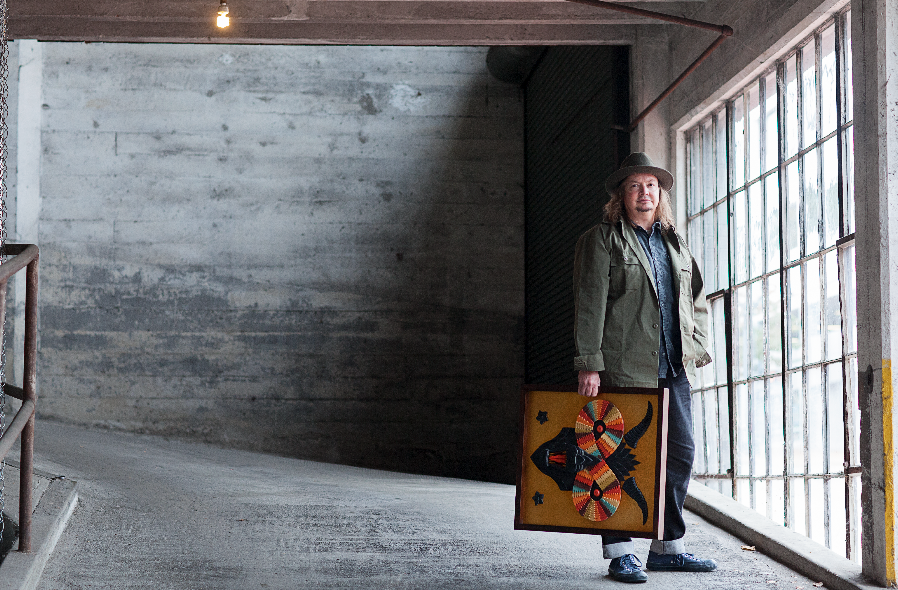