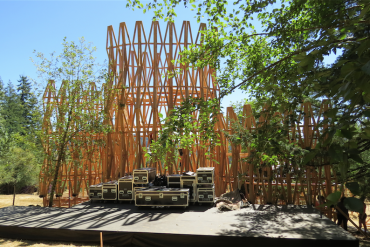 Students used 690 wooden gable trusses to build the Treeline Stage, which hosted eighteen of the festival’s performers (including Tank and the Bangas, Wolf People, KING and Ty Segall). Post-festival, the team deconstructed the stage, with the trusses still intact, and moved the materials to a site in Clackamas County to reconstruct them into tiny homes (called “sleeping pods”) for homeless veterans. 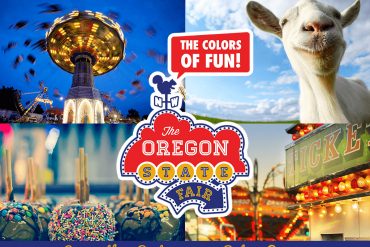 When the first Oregon State Fair took place back in 1861, the organizers could not foresee the entertainment titan they were creating. But here we are, 152 years later, celebrating the state of Oregon once again as only the state fair can. 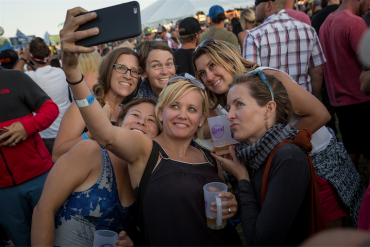 Sponsored Content Written by Beau Eastes    The Bend Brewfest is boldly going where no brew festival in Central Oregon has ever gone before. For the first time in its hop-soaked history, the Bend Brewfest will pour more than 200 different beers and ciders, giving festivalgoers more options than ever at the three-day beer fest held at Bend’s Les Schwab Amphitheater, Aug. 10-12 of this year. “There’s just a huge amount of interest each year from breweries all around the region,” said Brewfest director Marney Smith, whose event drew nearly 40,000 people in 2016. Now in its fifteenth year, the Bend Brewfest will feature 85+ breweries, cider houses and winemakers, a record number of participants for Oregon’s largest craft brew celebration east of the Cascades. “It’s a really great mix of breweries you know and love along with those newer, upstart beer makers you’ve been dying to try,” Smith added…. 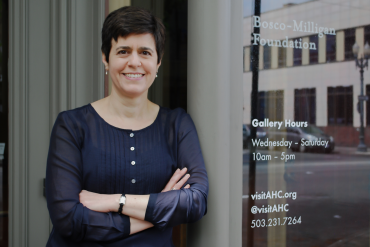 Stephanie Whitlock is the new executive director of the Architectural Heritage Center in Portland, a nonprofit that seeks to conserve the art, craft and context of historic buildings and places in an effort to promote the city’s cult 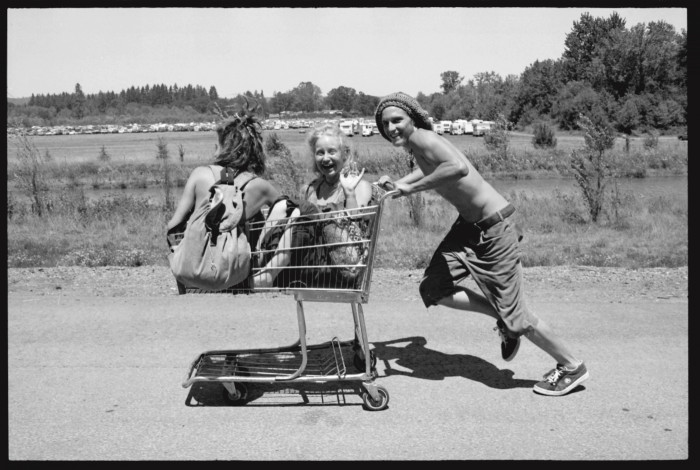 Deep within the Coast Range fourteen miles east of Florence, Oregon, a dozen or so members and residents of Alpha Farm have their days scheduled on a hand-drawn chart hung on a kitchen wall. 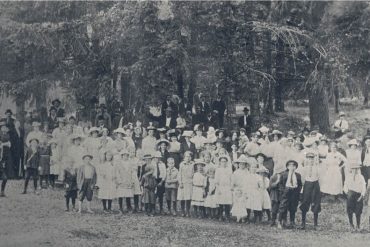 Started by Oregon’s pioneers in the 1800s, the Pioneer Picnic will celebrate its 130th anniversary in Brownsville this June. 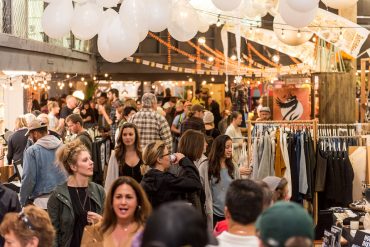 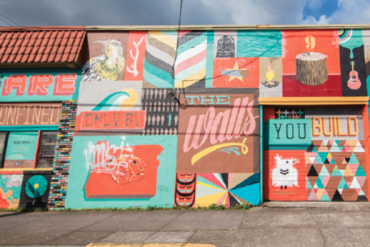 Creativity looks different on everyone. Here are out top picks of Oregon cities that cater to the creative class or are just starting to buzz. 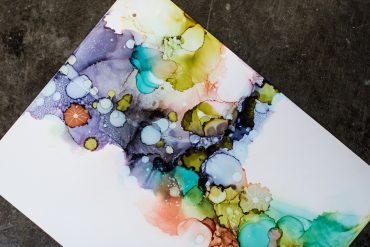 To watch Karen Ruane work with paint and ink is to go into a sort of trance. Her hands gracefully manipulate the liquids, every motion fluid.