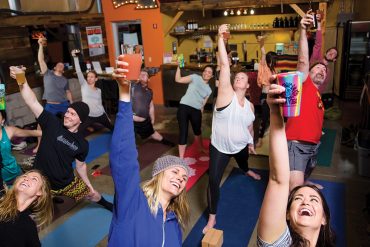 Beer + Yoga? Only in Oregon!

How one cult in Oregon waged the biggest bioterrorism attack in American history. 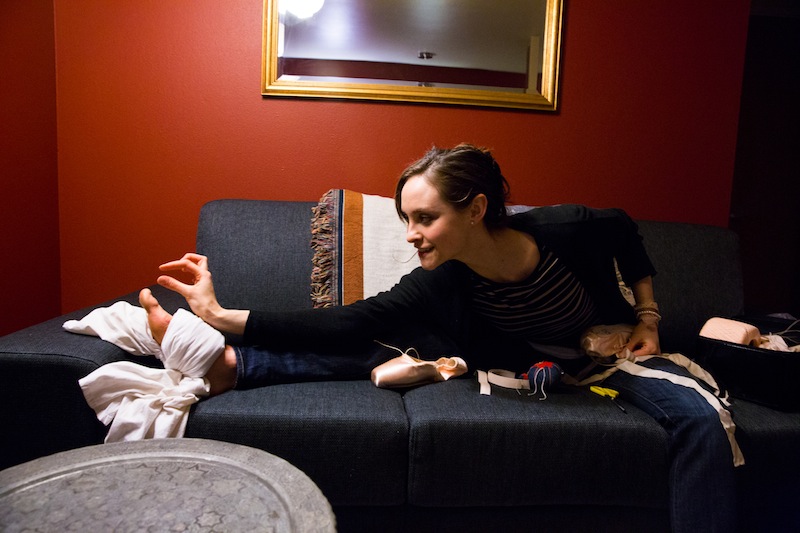 Joni Kabana provides a peek into the life of Oregon ballerina Grace Shibley. 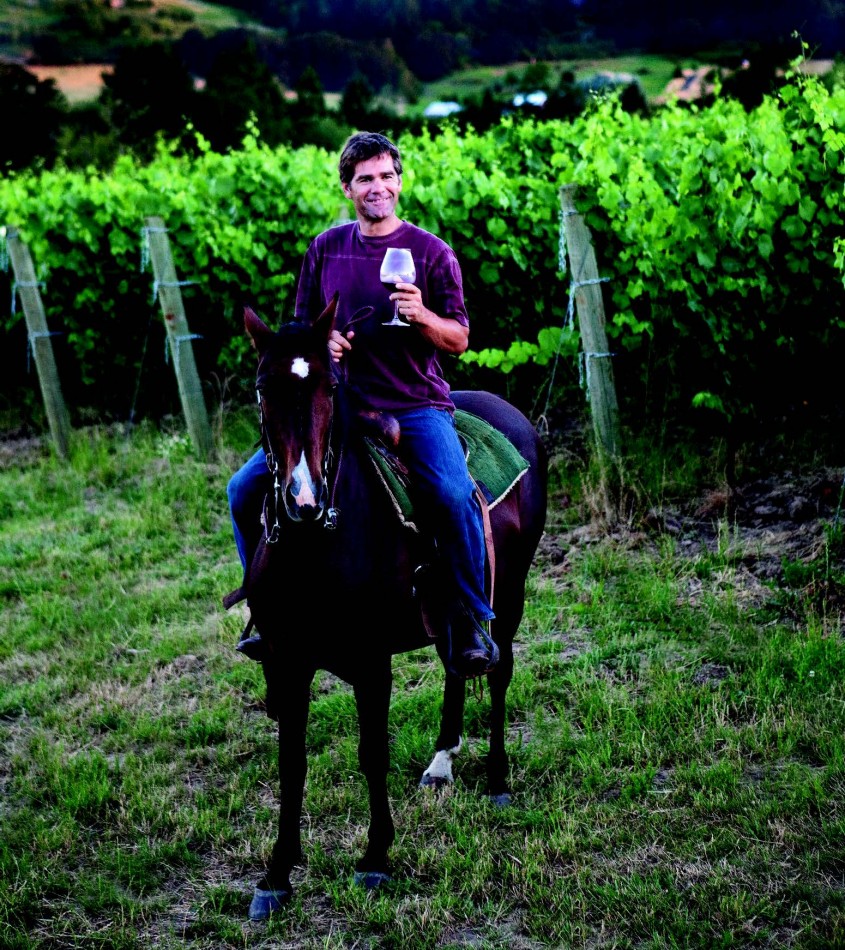 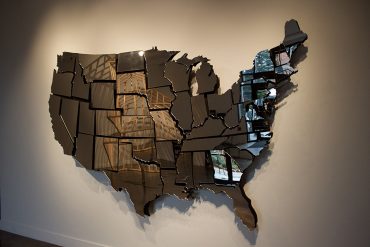 David James Duncan, author of the River Why, explores the concept of Water as Soul. 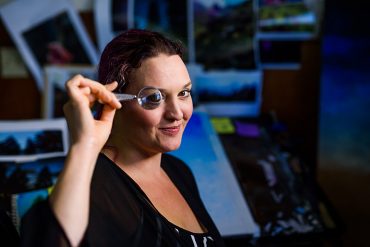 Illustrator Sienna Morris has designed a home and workshop in Portland so reflective of her style that it’s difficult to tell where she ends and her art begins. 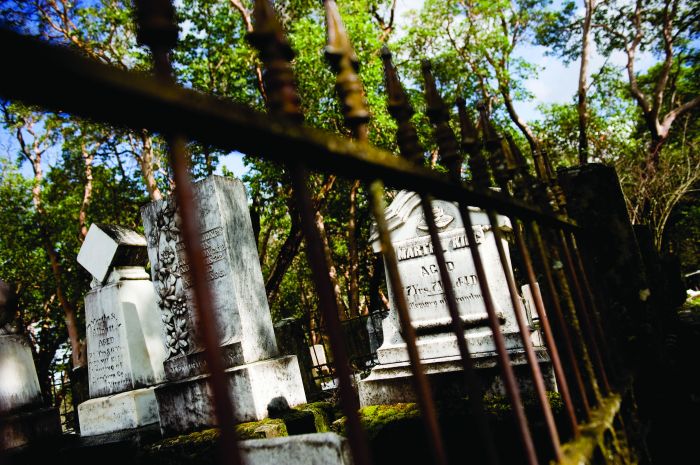 Spirits of the past are present everywhere. They dwell in our lands, haunt our historic buildings and cemeteries, and inhabit our songs, literature, films and holy texts. From ancient Egypt to today’s pop culture, stories of ghosts, apparitions and spirits— whatever you call them—are found in nearly every society and every religion. 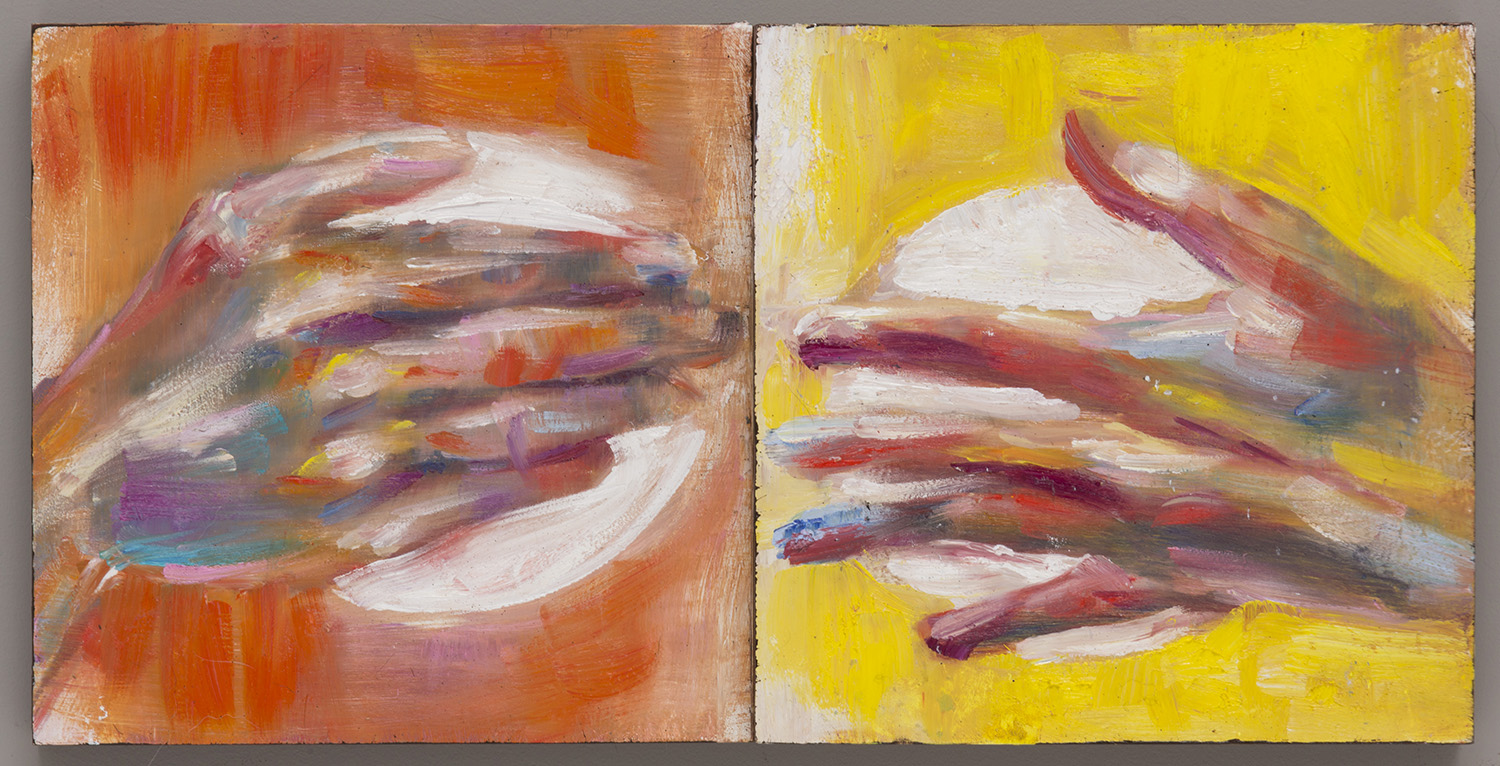 Portland painter Laura Ross-Paul turns her battle with breast cancer into the focus of her art.