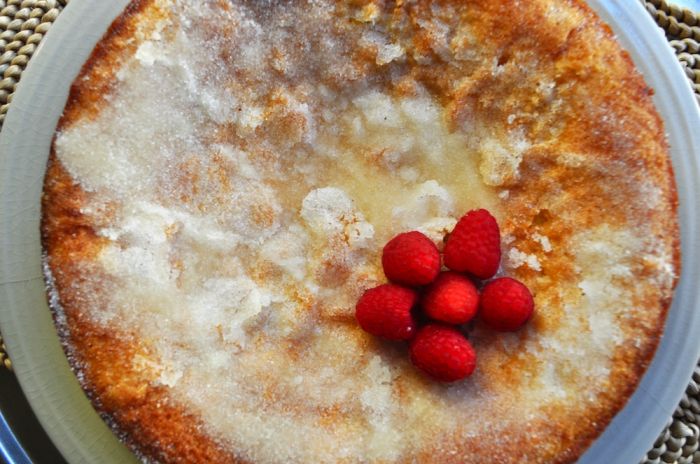 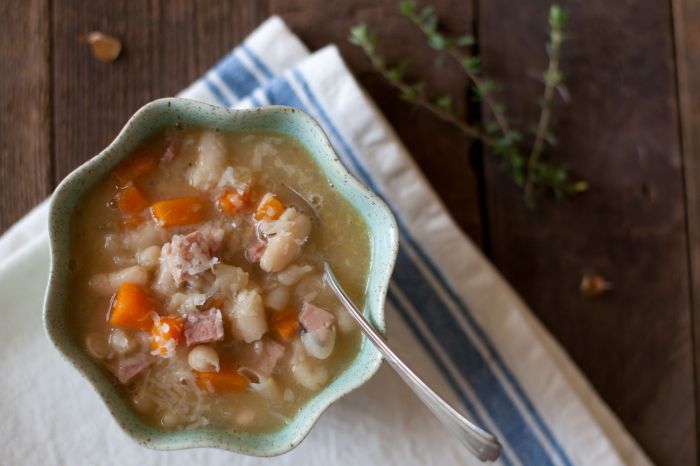 With the holidays upon us, our evenings grow a little busier and the time for cooking dinner can feel scarce. During times such as these, meal planning is especially beneficial. Meal planning is a time-saver, a stress reducer and it prevents me from unnecessarily buying or wasting a lot food.
I try to have my weekly meal plan written out by Sunday night. I decide how much time I have for cooking each evening, taking into consideration the activities going on during that specific week. Using the plan, I can then write out my grocery list.
Some weeks I’m organized enough to write out my meal plan in my planner. Other weeks it gets written down on the back of my grocery list while I’m at the grocery store. Some weeks the meal plan shows up on multiple Post-It notes that I stick on the fridge.
I don’t stress about the method, just that dinner ideas for the following week get written down somehow-someway.
To help myself out even further, I came up with themes for each day. When I’m stuck on what to plan out or I’m at the grocery store frantically trying to come up with ideas, I think of my themes and let them guide me toward a decision.
THEMES OF THE WEEK:
Meat{less} Monday: Could be a vegetarian meal or a roast chicken depending on my mood.
Taco, Thai or Tuscan Tuesday: Doesn’t have to be those specific types of food, but the idea is to choose a more ethnic dish to make.
In-the-Water Wednesday: A meal with seafood.
Throw It On the Table Thursday: Leftover night. I go through the fridge and throw on the counter any random bits of food that need to get eaten.
Family Friday Pizza Night: My night off from cooking. Pizza delivery.
Spontaneous Saturday: Maybe I found something at the Farmers Market that morning that I want to cook up. Or I want to try a new recipe. Or we want to go out.
Soup on Sunday: Just what is says.
Don’t overthink it. Simply make it a weekly habit to write down a dinner idea for each day. When the question, “What’s for dinner?” comes up … you’ll have an answer. 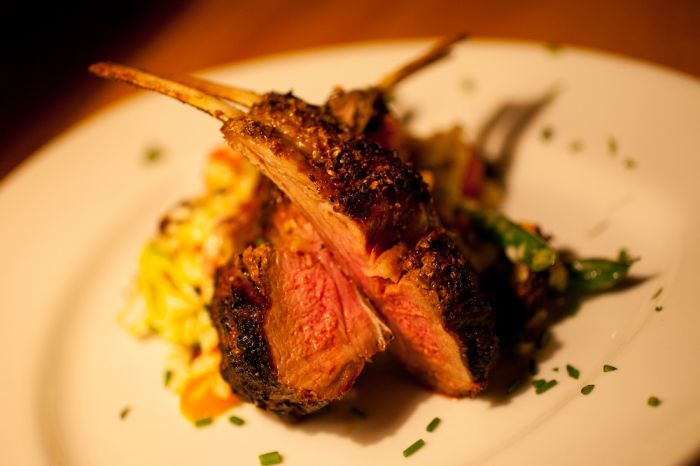 1859 scours the state to find the best restaurants at which to celebrate a special occasion. 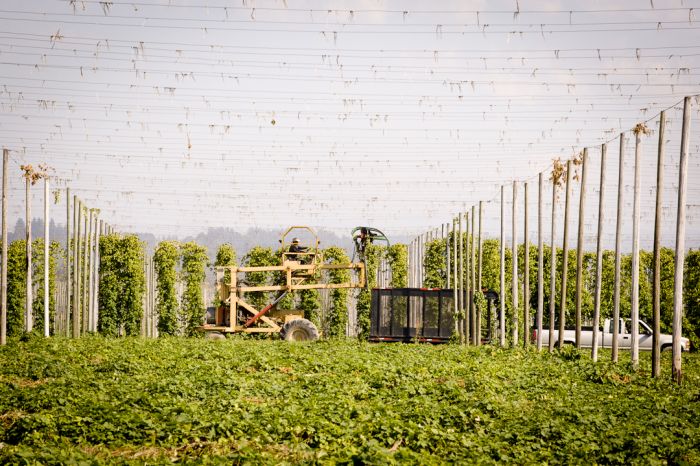 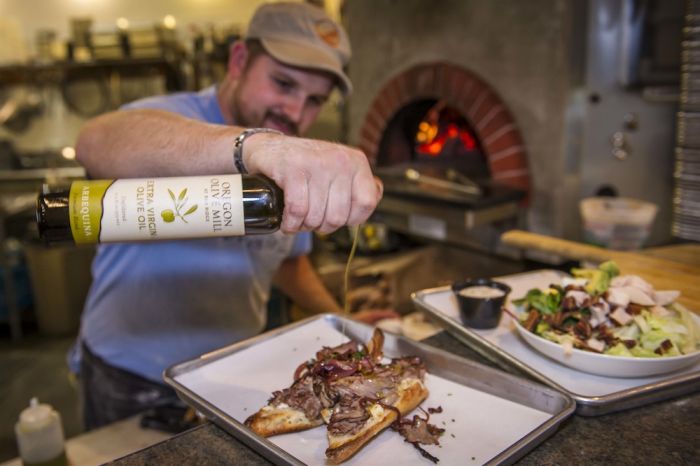 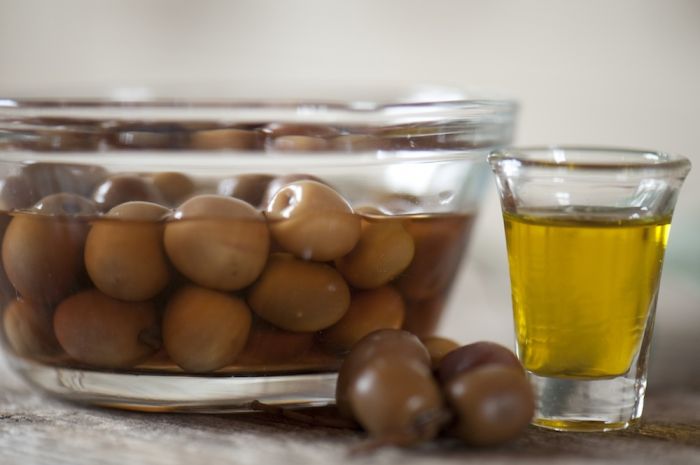 Try these recipes with some delicious Oregon olive oil. 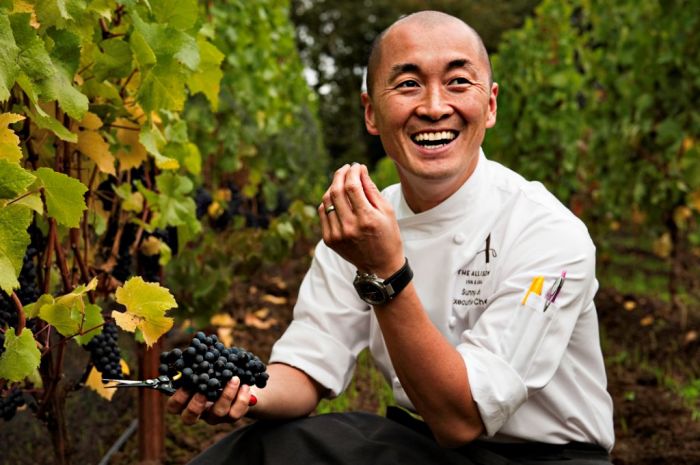 Oregon’s Willamette Valley is rich with beautiful scenery, sweeping vistas and grape vines dripping with fruit. But the valley has more to offer then just views and vinifera. There are also a handful of amazing places to eat with world class chefs at the helm. These high caliber chefs bring a commitment to sustainability, a zeal for local ingredients and seemingly endless creativity. 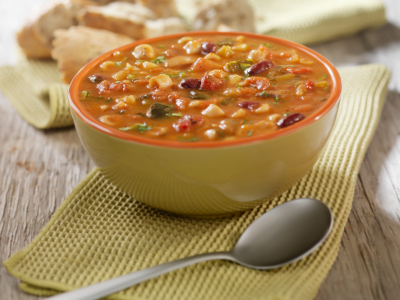 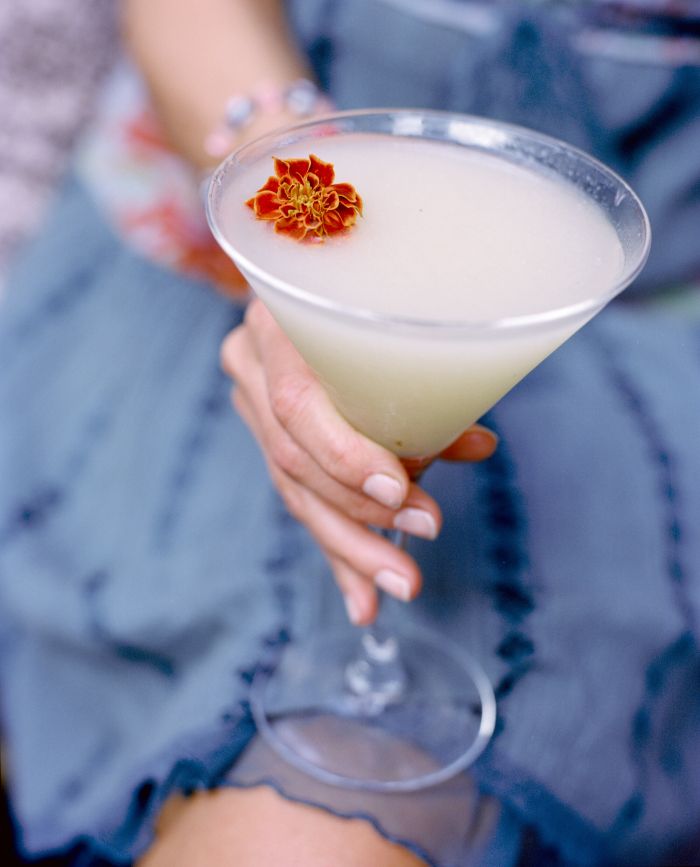 Saké (pronounced: sah-keh), the classic alcoholic rice beverage often served with sushi, might have grown up in Japan but has found a second home in Oregon. Founded in 1993 as an importer, SakéOne, located in Forest Grove, became a leader in this move when they built their own brewery in 1998. The inspiration was simply, “To bring premium saké to the United States,” says SakéOne President, Steve Vuylsteke.
Forest Grove may, at first glance, seem like an unlikely place to bring a Japanese cultural gift to the states, but it has something special: water. This is not just any water. The Oregon Coastal Range forms a thriving aquifer that filters as much as 120 inches of annual rain through soils of sediment, sandstone, siltstone, igneous rock and basalt. The resulting water is low in iron and manganese which makes it ideal for the production of premium saké.