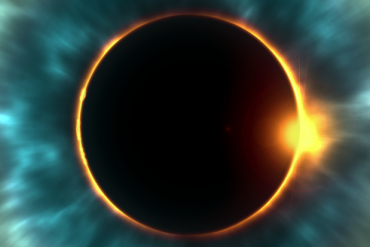 Solar eclipse fever began hitting Oregon last summer and as early as July 2016, hotels across the eclipse path began to announce they were already filling up. The excitement hasn’t slowed down and pickings for eclipse lodging are now extremely slim. But a smattering of overnight lodging remains and there are still plenty of options for viewing the Monday, August 21 phenomena, which will be the first coast-to-coast full solar eclipse in the United States since 1918. 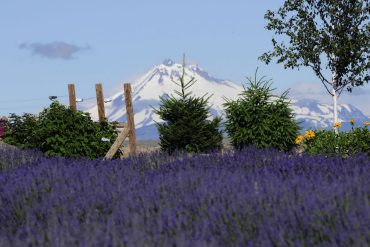 Celebrating its ten-year anniversary, Cascade Lavender Farm in Madras is home to more than 4,000 plants and 100 varieties. 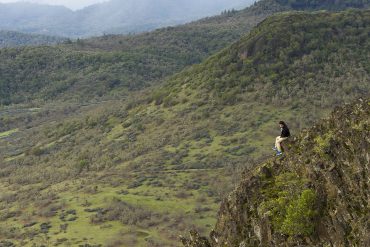 Variety is the spice of life on these trails, and spring is the perfect time to take advantage. 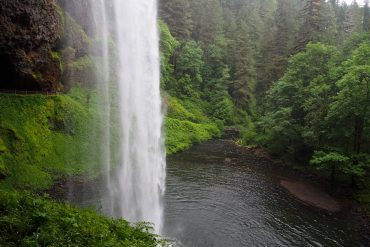 The best trip to see Oregon waterfalls and wineries. 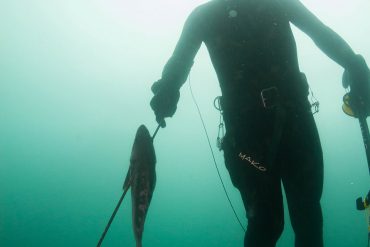 The adventurous world of spearfishing on the Oregon coast. 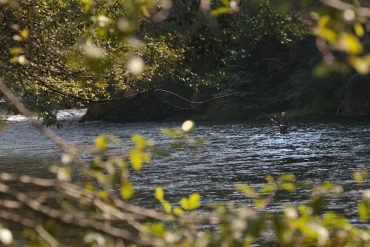 Trout Unlimited is a nationwide nonprofit organization that focuses on trout and salmon conservation and restoration work in coldwater fisheries. 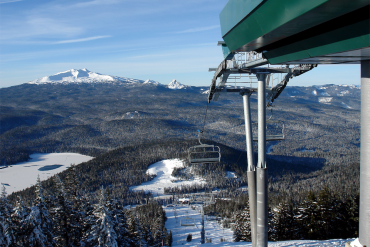 The Willamette Pass Resort is a down-to-earth skier’s paradise with affordable lift tickets, friendly folks and no long lines. 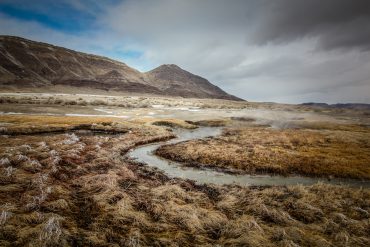 Getting to the far reaches of Oregon in the middle of winter has its challenges, but I’m always happy to have made the trip to Alvord Desert. 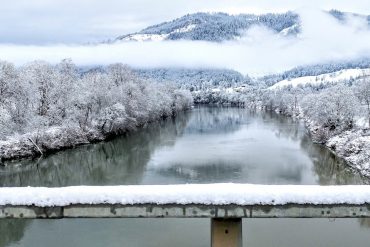 In November 2016, we reintroduced the Oregon Postcard contest. These are some of our favorite submissions so far.