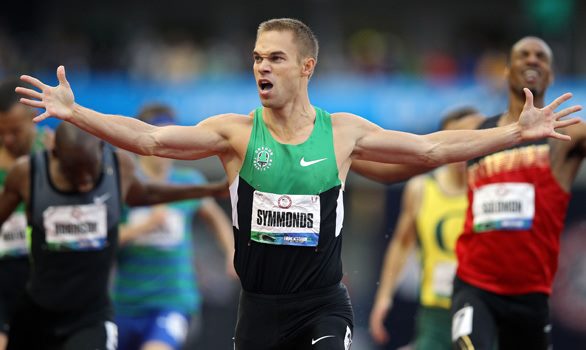 Oregon Track Club Elite’s Nick Symmonds has been America’s top 800m runner since 2008. He hopes to leave London with some hardware. 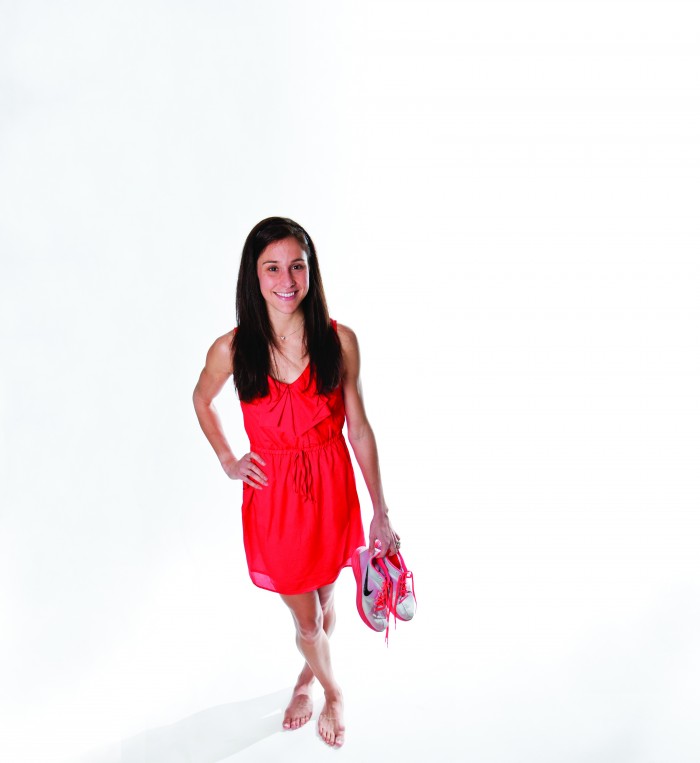 Oregon’s fabled outdoor adventures are just out the door – whether it’s heartthumping whitewater on a wild and remote river, a mountain bike ride in old growth timber, a kayak trip to see a Great Blue Heron, surfing at the Oregon coast or fly-fishing from a historical ranch. 1859 carves out some fascinating places for the perfect Oregon weekenders. 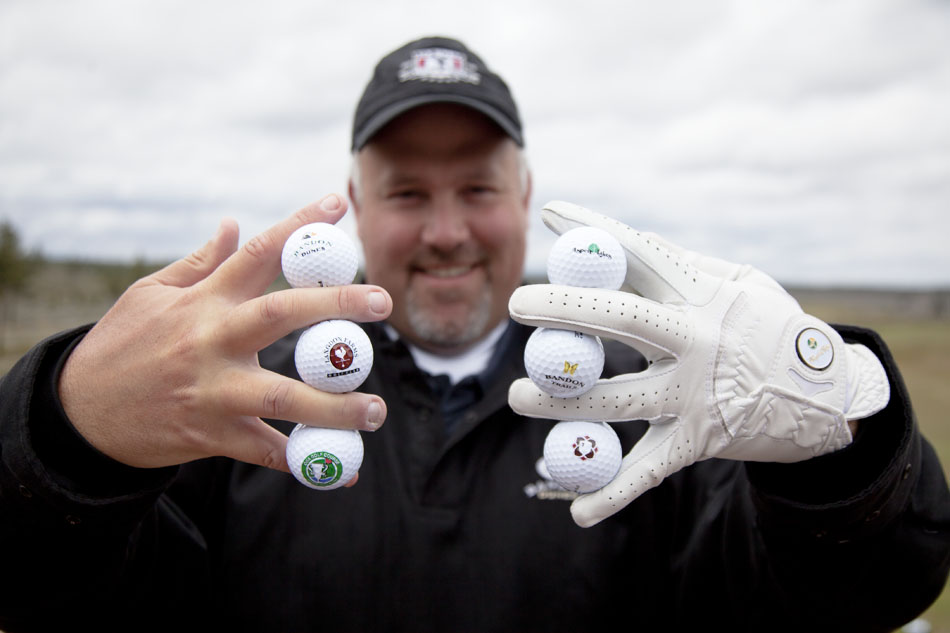 Hit the road on two wheels and really dive into Oregon’s identity—add beer to that and you’ll be an expert by week’s end. Check out Hood River’s Post Canyon, best known for its challenging trails with steep downhills. Finish it off with a few drinks at Double Mountain Brewery and Taproom, an unpretentious pub in the heart of downtown Hood River. 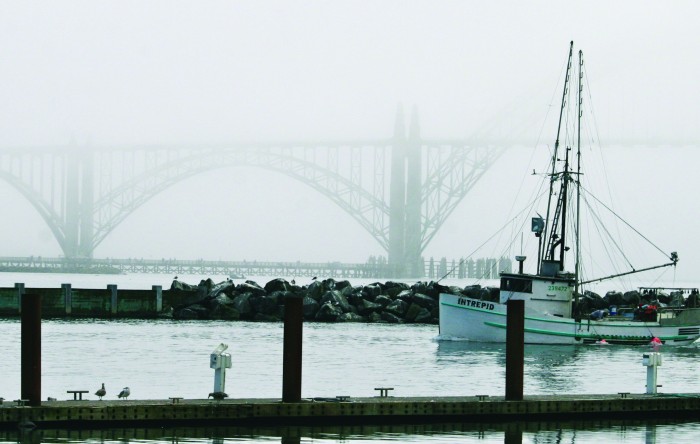 In the early and mid 1970s, hundreds of dory fishermen set off from Pacific City in a quest that generously produced fishing legends. Ray Monroe had been there then, alongside his father and grandfather. As a young man, Monroe was one of the 300 or so commercially licensed salmon fishermen sailing dory boats out of Pacific City to harvest the bounty for which the Oregon Coast is renown. The old salts recount stories of making thousands of dollars in a single haul, full of fish, prized for its fight, profit and taste. 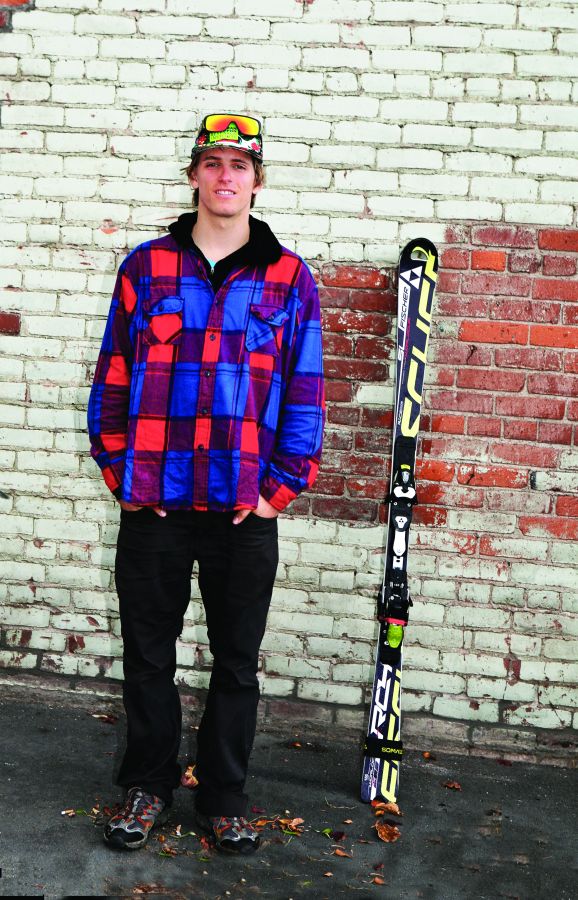 U.S. Alpine Ski Team member Tommy Ford talks about his first season on the World Cup, being in college, and growing up in Bend. 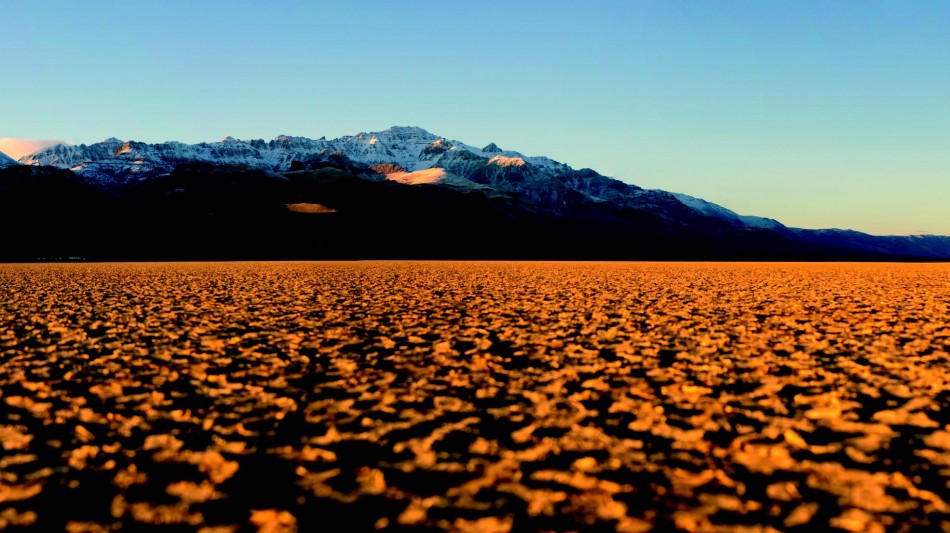 The Steens are not what you think. To most drivers-by, The Steens appear to be an endless medley of sagebrush and volcanic basalt set into a desert scalp of blonde grasses. If you never set fool’s foot outside of your car, that description will play nicely. 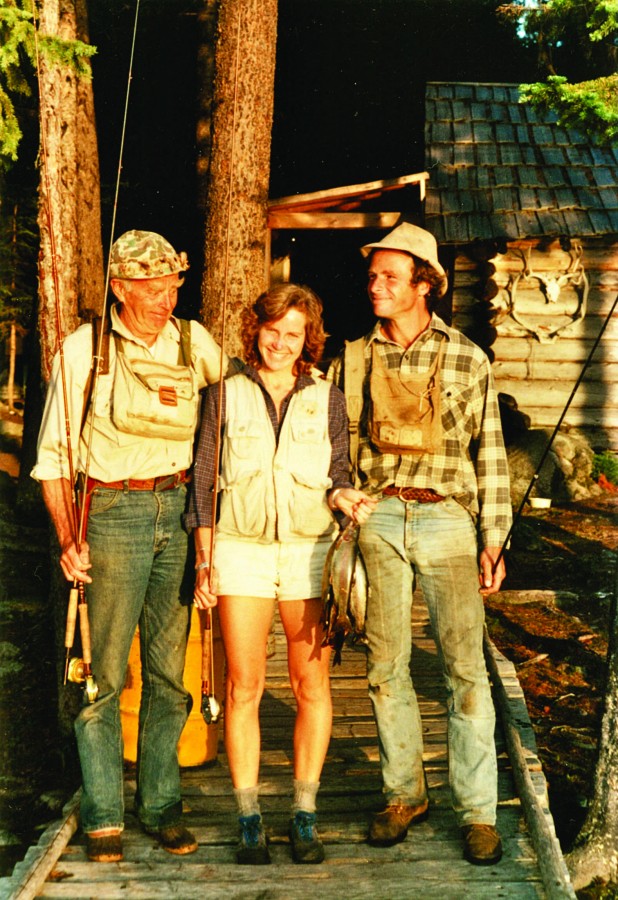 Rounding a bend in the Rogue River’s Wild and Scenic section near Winkle Bar, rafter and guide Eddy Miller pointed to a clearing on a hillside along the river’s northern banks. “There,’ he pointed, “is Happy Hill.’ 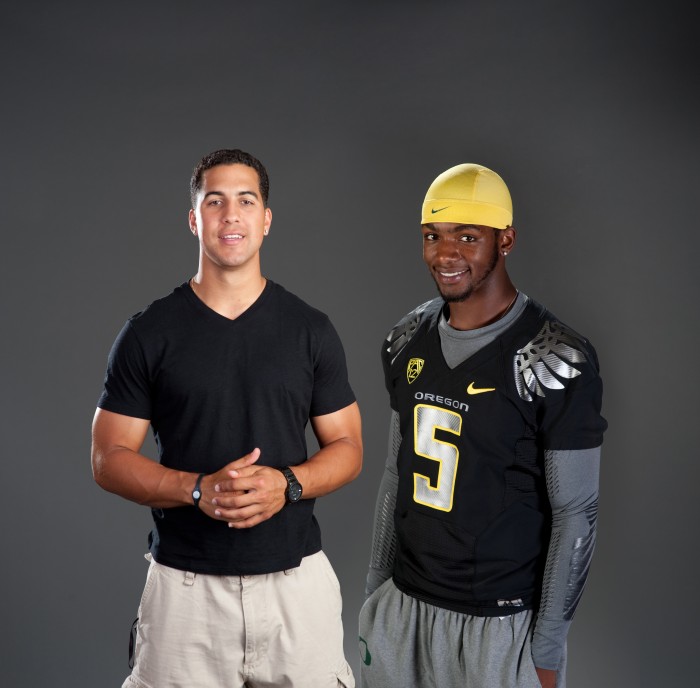 Oregon State University quarterback Ryan Katz and University of Oregon quarterback Darron Thomas make predictions for the 2011 football season in our Autumn 2011 Athlete Profile. While Katz believes his team has something to prove, Thomas hopes to be in the national championship. Either way, both hope to come out winners.