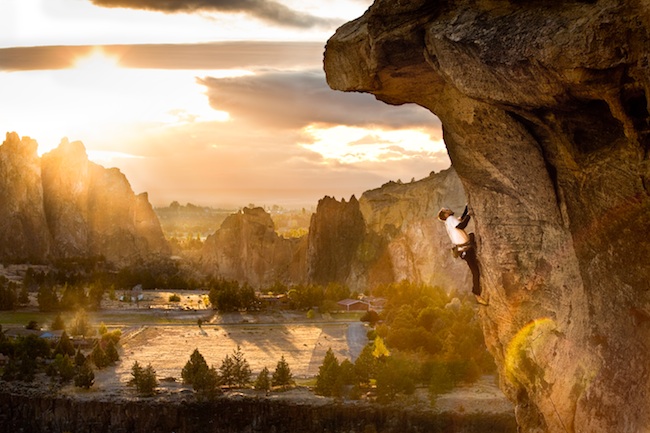 How Smith Rock State Park became the birthplace of sport climbing and countless legends of the wall. 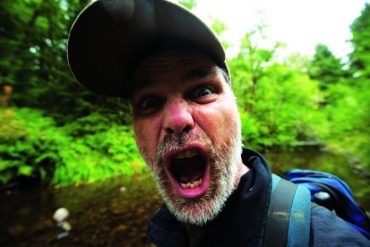 12 Months of planning / 30 miles walked / 4 Days along the Salmon River. It all started with a crazy question. Could I find the headwaters of the river I’ve lived next to for six years and walk from there to the sea? 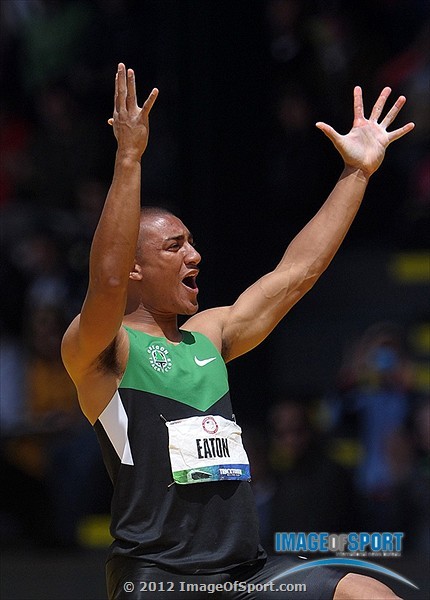 The London Olympic games are at the half way mark, and athletes from Oregon have made quite an impression. Oregon was represented by twenty five athletes, led by Mariel Zagunis, who was chosen to be flag bearer for the U.S. team during the opening ceremonies. Zagunis, a two-time Olympic gold medalist in fencing, was ecstatic about her honor, tweeting numerous times about her excitement. Athletically, Oregon was highlighted by Portland resident Galen Rupp’s silver medal in the 10,000m. Rupp was defeated by his training partner and fellow Portlander Mo Farah of Great Britain, but his silver medal is the first medal by an American man in the 10k since Billy Mills won gold in Tokyo in 1964. Rupp was not the only Oregon making waves on the track. World Championship bronze medalist Matt Centrowitz, a former Duck, advanced to the finals of the mens’ 1500m, to be held Tuesday evening…. 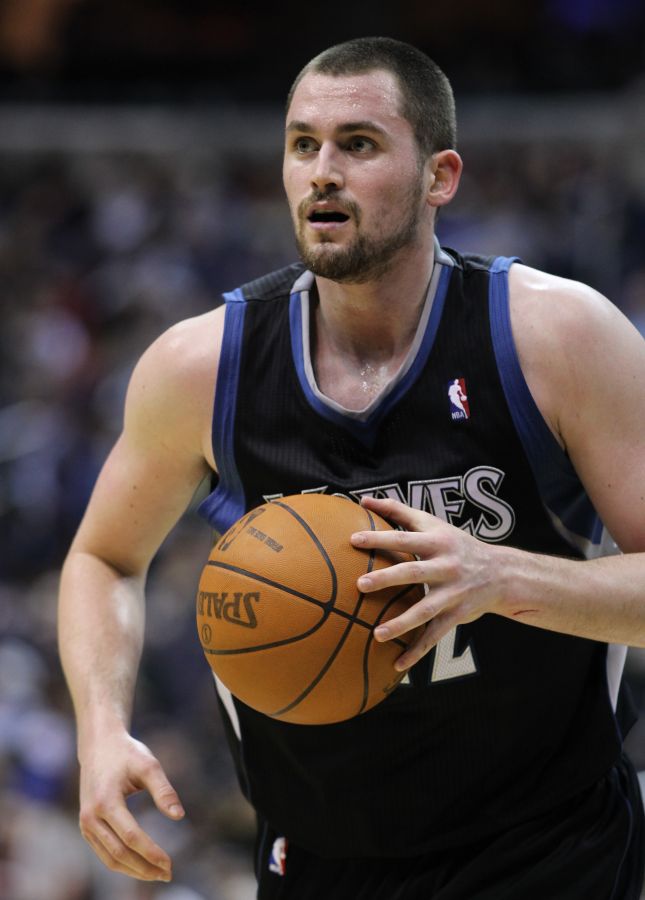 For Oregon hoopheads the name Kevin Love is a familiar one. Kevin grew up playing basketball at Lake Oswego High School before playing in college at UCLA and eventually finding his way to the Minnesota Timberwolves. 2012 was Kevin’s breakout NBA season and he was rewarded with a spot on the 2012 Olympic team. Kevin took some time to talk about his fondest Oregon memories, what it means to play for Team USA, and how to break a national news story on social media. 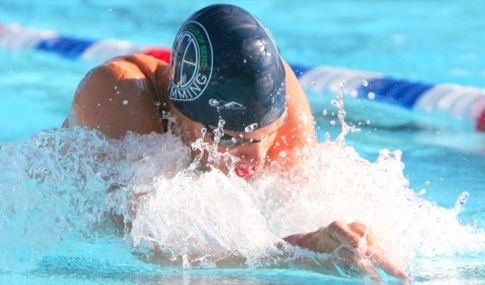 Bend high school swimmer Tommy Brewer is a rising star. Only 15, Brewer qualified for the 2012 Olympic Trials in swimming, his first major national meet experience. Brewer gained an enormous amount of experience, both in the pool and in dealing with the crowd, the media exposure, and the sheer enormity of the U.S. Olympic swimming scene. Tommy spoke with 1859 prior to the Trials about what making the Trials means for his career and what his future goals are. 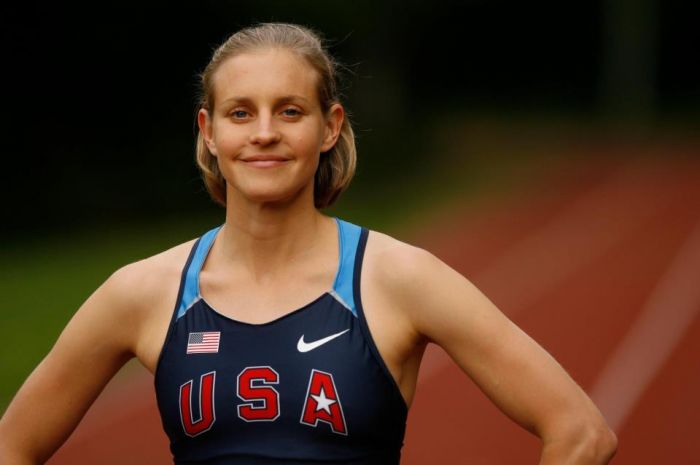 Amy Yoder Begley is a Nike-sponsored distance runner living in Portland. A 2008 Olympian and member of the 2009 World Championship team, Begley was a favorite to make the 2012 Olympics in the 10,000 meters until a series of Achilles’ injuries derailed her preparations. Forced to withdraw from the Trials in order to recover, Begley has to sit on the sidelines as her competition heads to London. She took time out of her recovery to speak with 1859 about being injured in an Olympic year and how she has been coping. 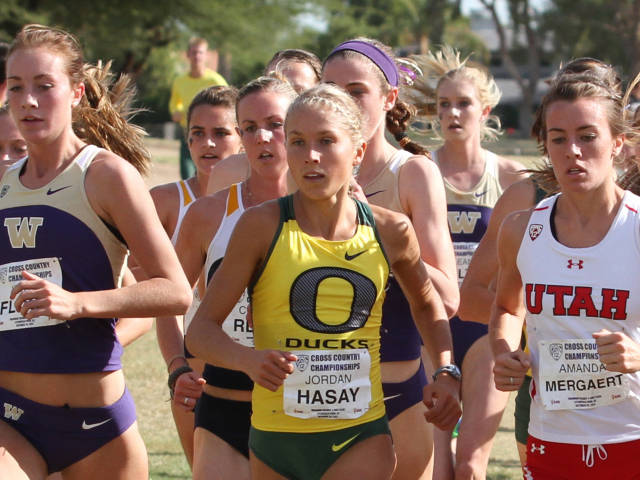 Duck standout and two-time NCAA champion Jordan Hasay ran in her second Olympic Trials last week. Though she did not make the team in the women’s 1500m, the U of O junior gained valuable experience that should serve her well four years down the road. 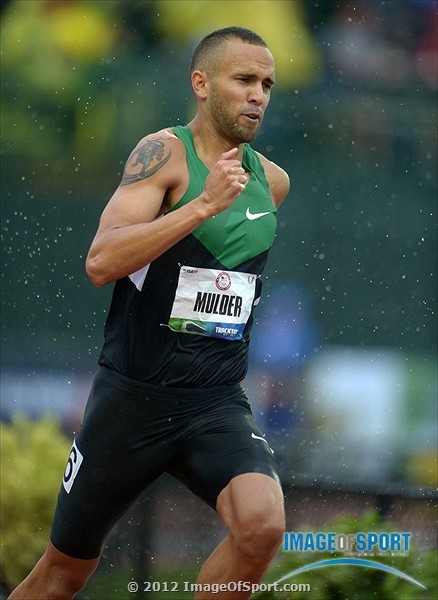 1859 interviewed Oregon Track Club Elite runner Tyler Mulder before the 2012 Olympic Trials (where he finished an agonizing fifth, missing the Olympic team by less than a second). He spoke about his injury history, his long-term goals, and his favorite Eugene bars. 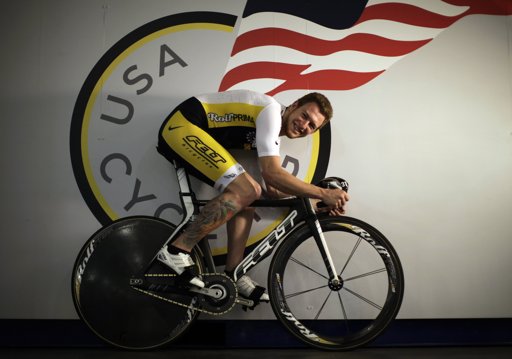 Track cyclist Kevin Mansker loves going fast, whether its on his bike or in his car. The up-and-coming Mansker did not qualify for the 2012 Olympic team in the match sprint (only one US athlete qualifies), but he has his sights set on Rio in 2016. He spoke with 1859 in May.